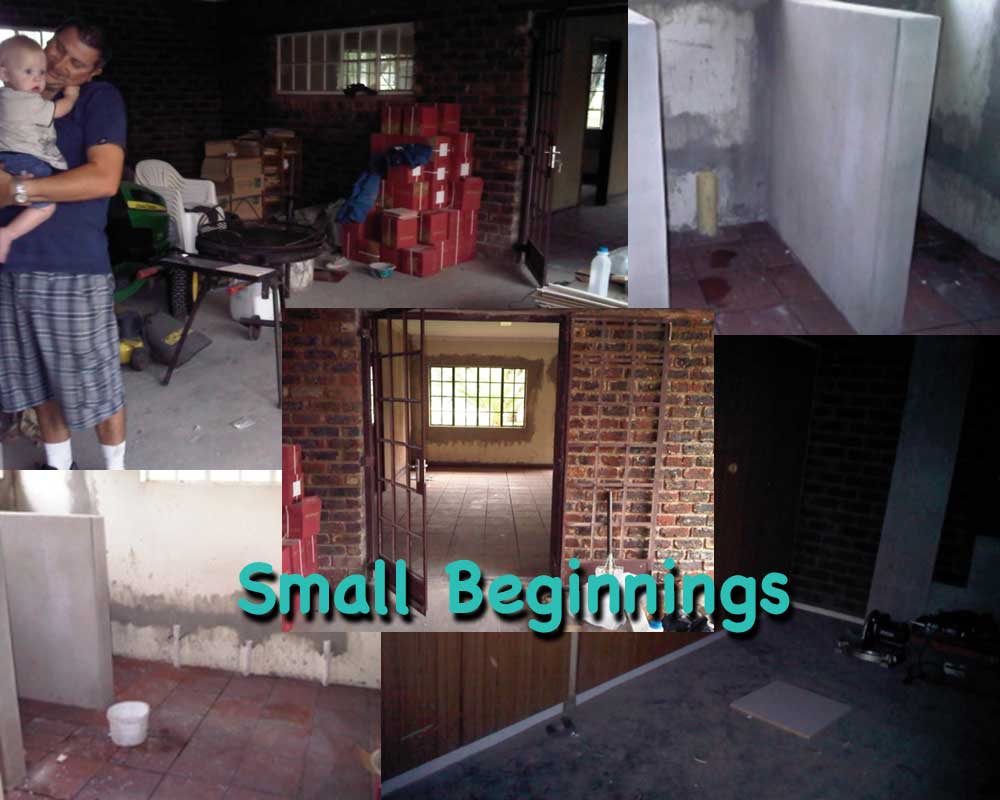 Little Grange Pre School opened its doors for the first time in 2011. The school consisted of one classroom with its bathroom and sleep room and a kitchen and office. The staff was comprised of Julie Darlow, the owner and principal of the school and one assistant. In these first months Little Grange welcomed three little people into the school.

Little Grange functioned very well with two classes, two teachers and two assistants. Our waiting list began to grow and so did our playground. The two classes were comprised of mixed age groups and as the children grew the age gap between the youngest and oldest children in the class became more evident and so it was time to grow and expand. This saw the development of the third class. This class now caters for the older children at Little Grange. A new teacher and assistant were employed as well as a cleaner who doubles as an assistant to the assistants where needed.

Little Grange said goodbye to our first graduates in 2014 and they started Grade R in their new schools in 2015.

Children between the ages of 3 months and 5 years are welcomed into Little Grange each day and much fun is had by all. Our dreams and aspirations are big even though we wish to keep our school small and homely.

The page you requested could not be found. Try refining your search, or use the navigation above to locate the post.

You have Successfully Subscribed!